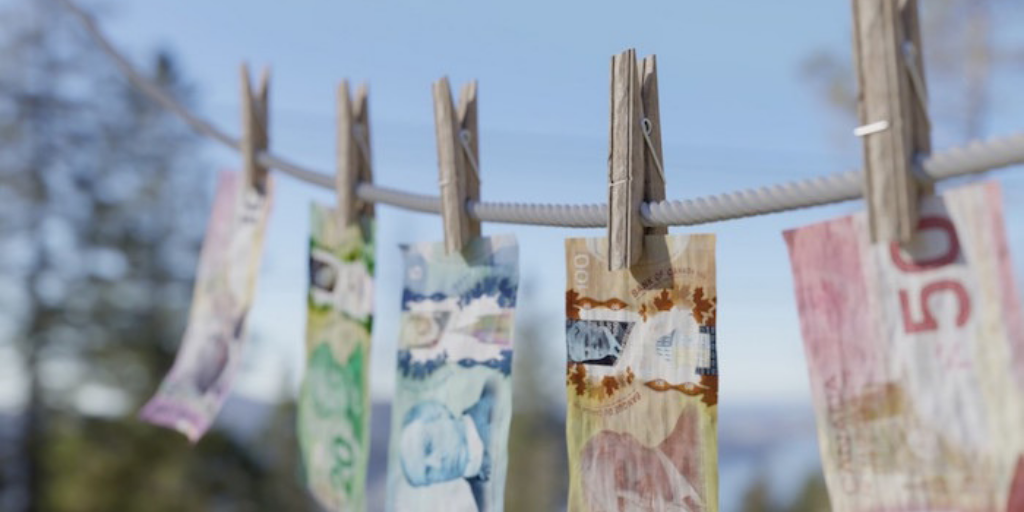 When British Columbia released its bombshell findings last week that more than C$7 billion ($5.2 billion) was laundered in a single year through the Canadian province -- mostly through real estate -- it trumpeted that “thousands” of properties might be involved. It appeared to be conclusive evidence of what many in the city suspected: the 60% surge in Vancouver housing prices in the five years through 2017 was fueled in part by dirty cash, a big chunk flowing from Asia.

But the government’s case may be less conclusive than it appeared. A closer reading of the studies underlying the announcement shows there’s little hard evidence of actual money laundering, and even then, the amounts could be much smaller. And while one report said much of the suspect money is coming from China, the other pointed to the U.S. “It’s very difficult for us to really accurately estimate the volume of flows of money laundering,” said Vanessa Iafolla, who researches money laundering at the University of Waterloo in Ontario. “It’s hard to measure something that you can’t see."

The study gauged that C$7.4 billion was laundered through B.C. last year. By far the biggest source of dirty cash into Canada was the U.S. at C$4.9 billion, six times more than from East Asia, including China. The second study, led by a former police chief, said it identified thousands of suspect properties -- none of which were used to arrive at the C$7 billion figure -- and declared that “China figures prominently” in the flow of suspicious money. "There’s no way of proving it," but it beats the impossible task of trying to tally up transactions you don’t know about, says John Walker, a former researcher with the Australian Institute of Criminology who first developed the model, said by phone. The government trumpeted that C$5 billion of the C$7 billion washed in the province last year went into real estate -- the study’s highest possible estimate. It may be as low as C$800 million depending on how criminals save versus invest, according to the report. 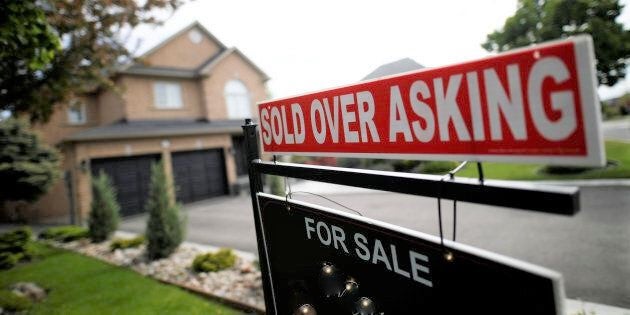 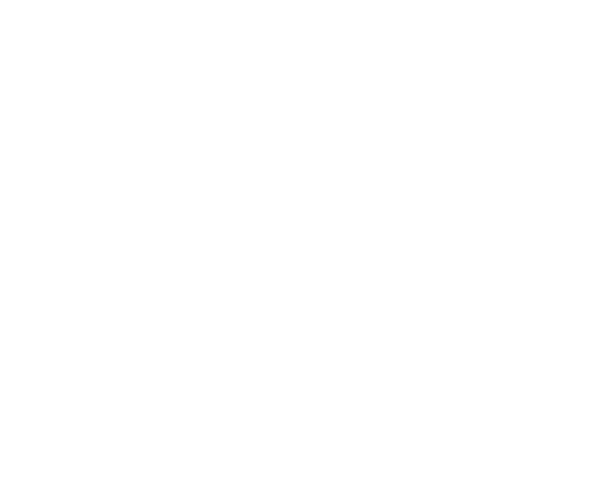